When I woke up yesterday, I had an unshakeable urge to do a quick refash!

This is a maxi dress.  It’s not terrible.  I’m sure there are worse maxi dresses in the world.  I actually wore this dress as-is a few times after scoring it for $1.  It was one of those, “Eh…it’ll do for work, I guess…if I put a cardigan over it.” pieces.  But that’s lame.  Why should I settle for a lackluster frock from 9-5?

Do you like those paintings next to me?  They’re by none other than the charming Michael Krajewski!  He opened his studio to the public for Main Street’s monthly First Thursdays on Main art crawl!  🙂

I didn’t get to spend as much time at First Thursday as I would’ve liked, as I had to make a mad dash to Finlay Park to check out SC Shakespeare Company’s production of Shakespeare’s Cymbaline!  As this is hardly ever produced, I was really excited to catch this rarity.  🙂

It’s a very good production, and you should catch it if you can.  I’ll post the link to my review here just as soon as it’s published.  🙂 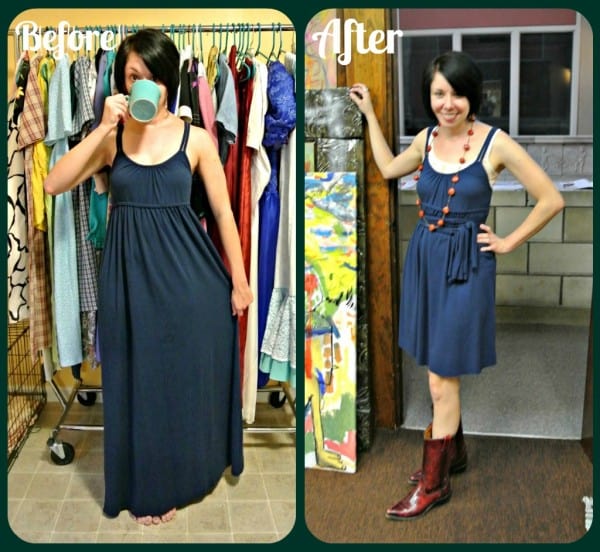 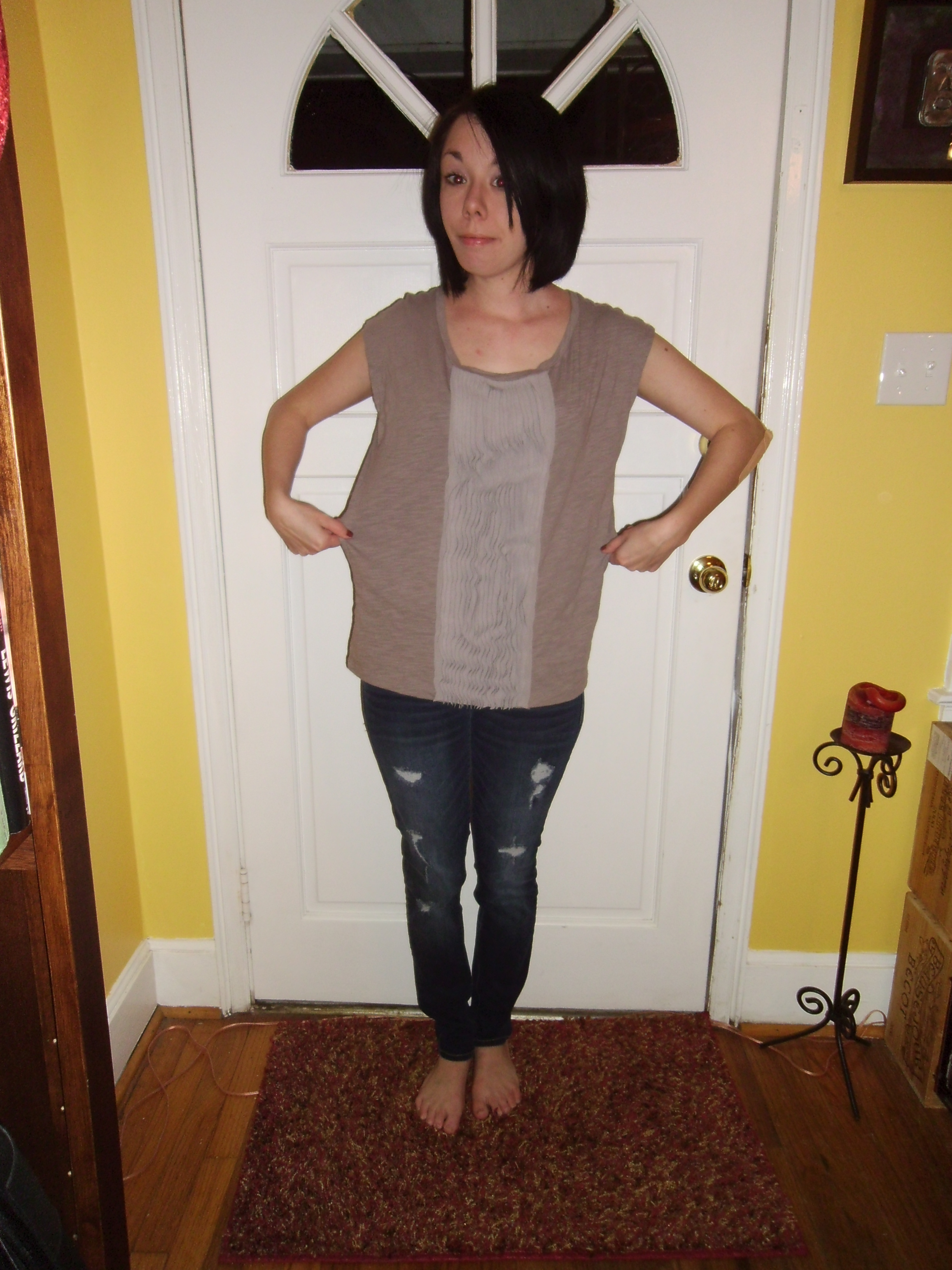 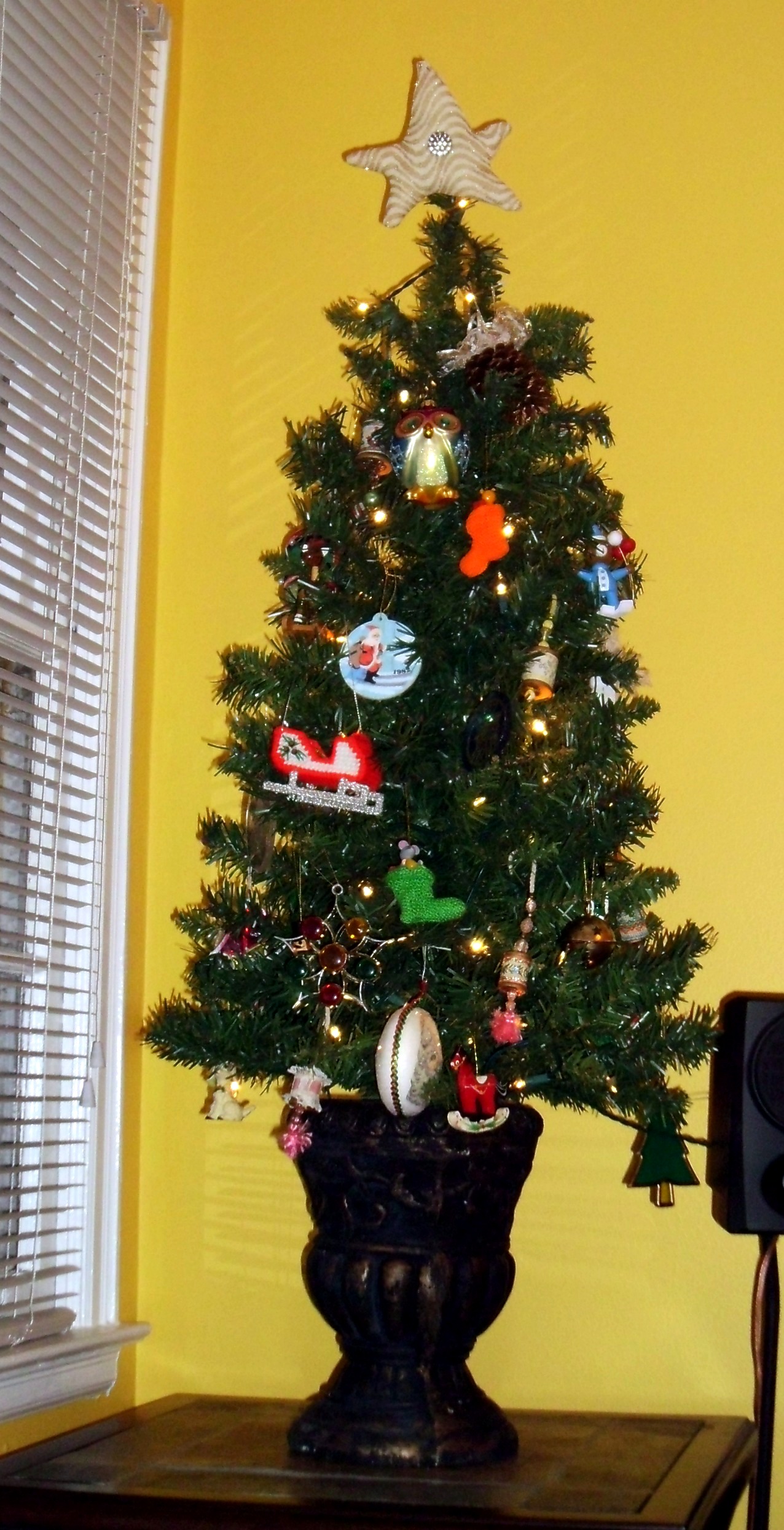 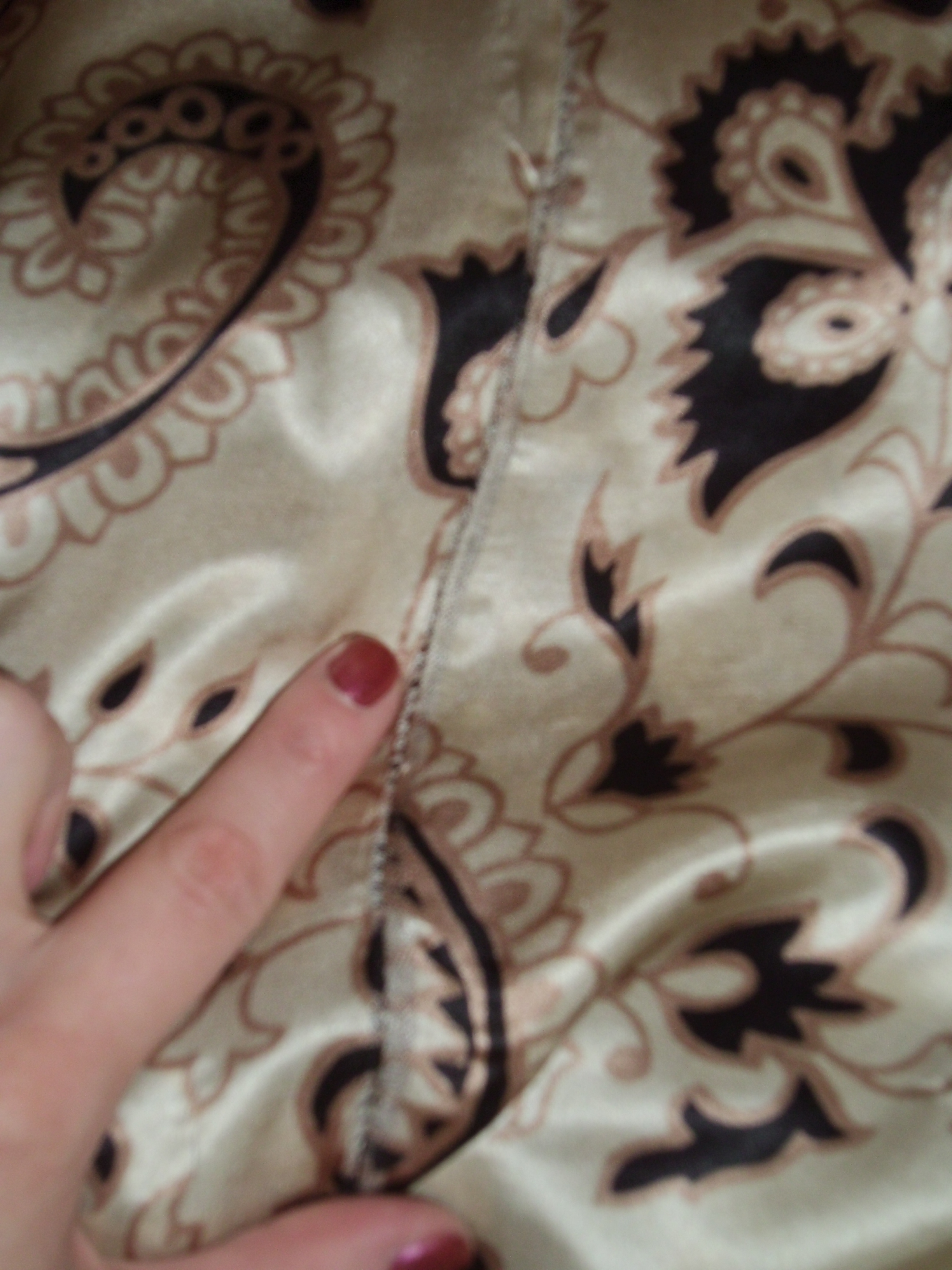 Day 187: Step Into My Office Dress