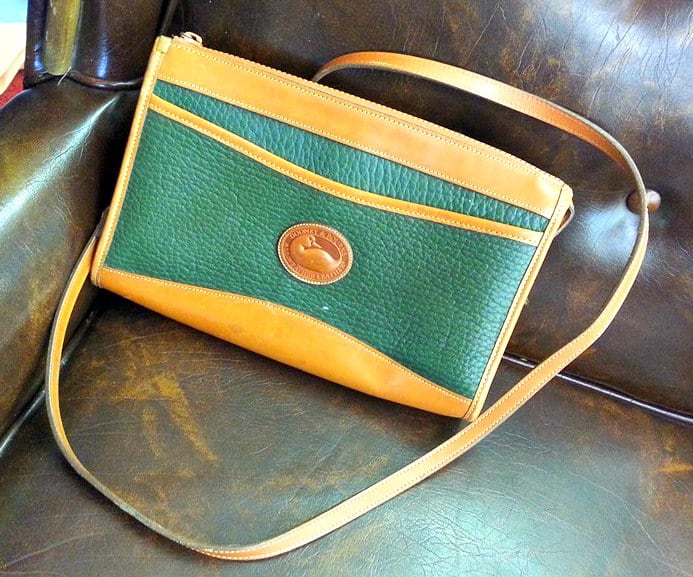 668shares
A Subtle Gamecock Refashion
Leftover Dye? Give This a Try: A Jar Overdye Tutorial

I gave up cable years ago.  It was after I realized I had just spent the previous 6 hours of my life deeply engrossed in a Rock of Love marathon on VH1.

I replaced cable with a (then) new device called the Roku Player where I’ve been streaming Netflix and Amazon Prime ever since. The other day, I turned on my trusty Roku and saw an ad encouraging me to upgrade to their newest version.  “You deserve the best.” the ad proclaimed.

As a writer, I hate ads like this.  They make no sense.  The good folks at Roku have no idea what I deserve.  I could actually be a pretty terrible person who deserves nothing more than a life of misery with absolutely no video streaming services whatsoever.

You see this type of advertising everywhere.

“Because she deserves the best!”

The problem is, the things we’re constantly being told we need to purchase are rarely “The Best”.

I remember a conversation with a friend and her husband wherein she mentioned she was going to a formal event and didn’t have anything to wear.  I offered to let her peruse my sizeable collection of vintage formalwear I’ve acquired over the years to borrow something.

“No.  You don’t need to wear something used.  Take my card and buy something,” he said arching his eyebrows at me, “She deserves the best.”

This guy who had no idea what a princess seam, heirloom stitiches, or fortuny-pleated silk was – or why these and other details are almost impossible to find in modern formalwear – had some nerve.  His wife happily hopped off to the mall for a mass-produced gown from China.

We don’t seem to really know what “the best” is anymore.

For something to be “the best”, it is of the finest quality.  It is durable and timeless.  It is something that will be valued for years to come.

This is why we got giddy when we discovered a set of hand-blown martini glasses in a junk shop for $25.  We could have easily bought a set new, but it wouldn’t be “the best.” When we found a few pairs of mid-century cufflinks for him, we were equally excited. My thrifted $3 Dooney & Bourke handbag is durable, beautiful, and of better quality than its newer counterparts. And you should see how stoked I get when I see a handmade 60’s wiggle dress in my thrifting adventures.

I’m not buying a new Roku player, because I like mine just fine.  It still serves its function remarkably well.  My 1970’s food processor with its fake wood paneling is still pretty great too.

I don’t suppose I “deserve” any less than anyone else, but I don’t have to validate my self-worth with something new that I don’t need.

What does “the best” mean to you? 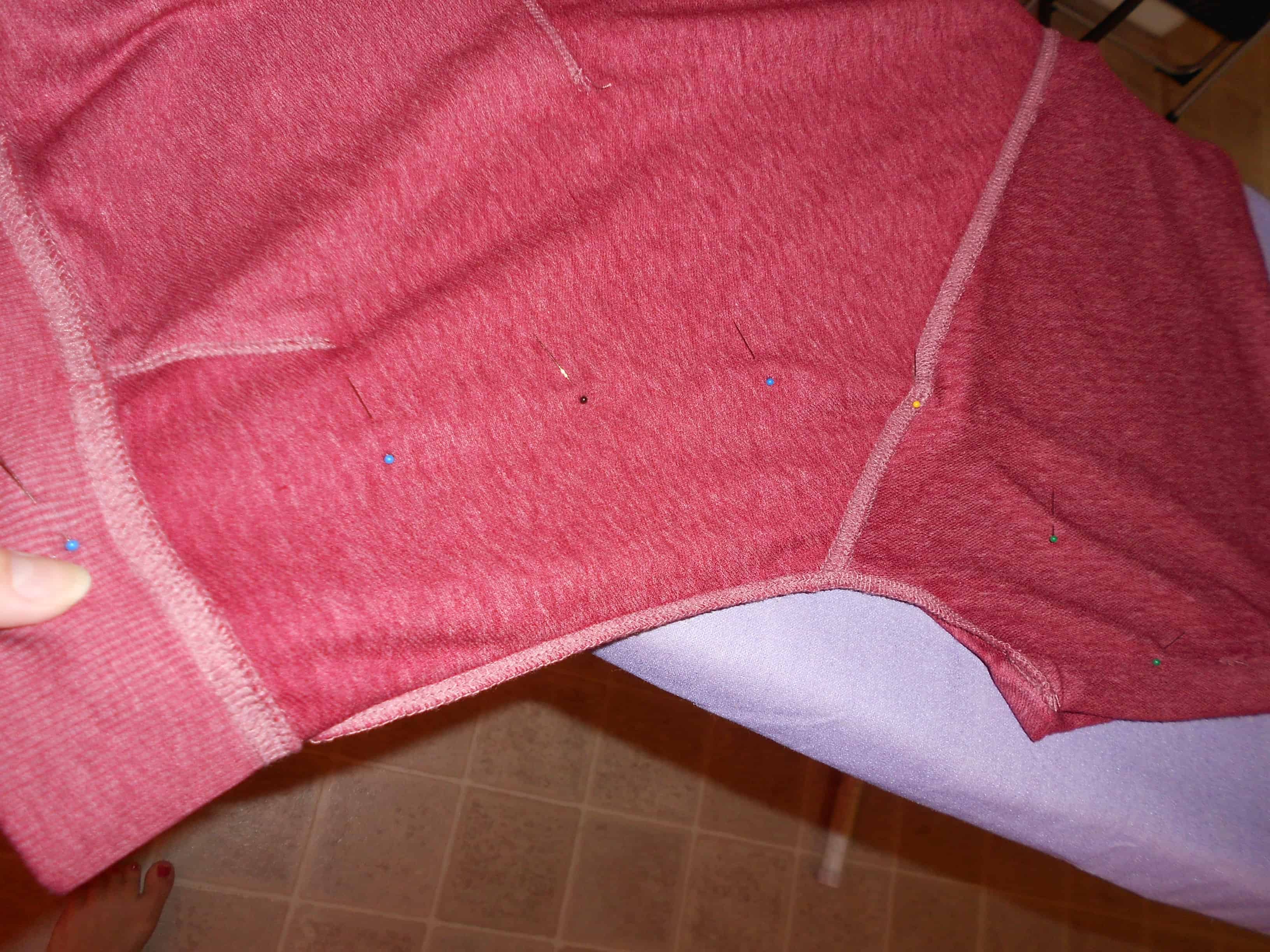 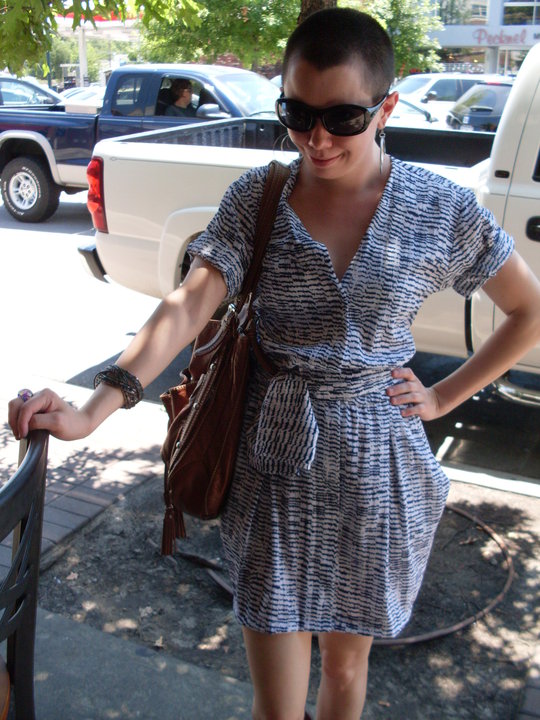 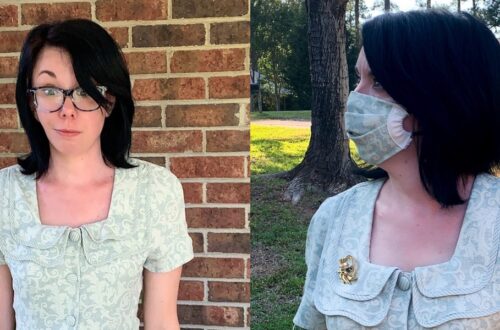