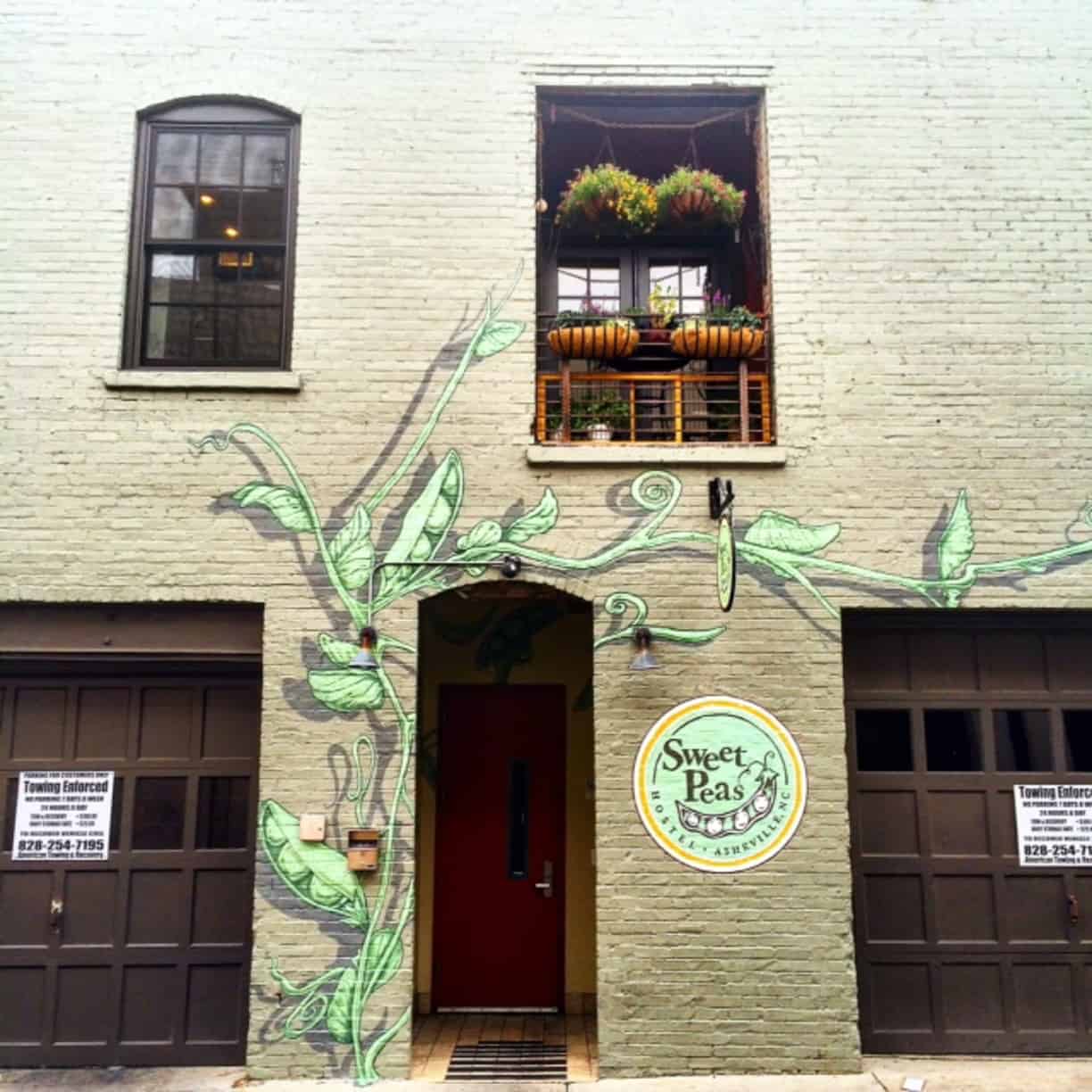 232shares
Impressing the Parents with Thrift Store Decor!
I Never Promised You a Wall Garden: An Easy DIY Tutorial

When a few friends of mine and I purchased tickets to see Future Islands (one of my favorite bands) in Asheville, NC, single me was in a pickle. Erin and Ken wanted to book a room at the new Aloft (and presumably do what married people do), and my pal Dan was staying with friends.

I just needed a place to crash. That was it. I knew I’d be out late and would barely even see the hotel or Airbnb I booked. That extra couple hundred bucks could be spent in far more fun ways.

That’s when I decided to book my very first ever hostel stay at Sweet Peas Hostel.

It wasn’t just about saving $200 (I mean…it wasn’t not about it either, but I digress…). I had never stayed in a hostel before and really wanted to be able to say I’d experienced it before I was way to old to. Plus, what if I’d been missing out on a brilliantly inexpensive way to save money to travel more all this time? Even if it ended up being a totally dodgy experience, I was in the mood to give it a go.

When I told my friends about my accommodation plans, they snickered.

“Why are you doing this? You can afford a hotel. And haven’t you seen those Hostel movies? You’re probably going to die.”

All I knew was Sweet Peas was walking distance to everything downtown including The Orange Peel (the concert venue), I was saving a ton of cash, and I was about to have a new experience.

When I arrived at the hostel, I was buzzed in by a friendly tatted hipster who showed me to my pod, which was a top pod. I paused to contemplate how post-libations me would handle climbing a ladder at 2am, but not for very long. I shimmied into a pair of leggings under my dress (it’s colder in Asheville than Columbia), tossed by bag in my locker and rushed out the door to meet my friends for a preshow snack.

Because so many people are crammed into such a small space, there were a few rules:

When I got back after the show and post-show shenanigans, I took my shoes off and tiptoed across the the creaky floor, and carefully climbed the ladder to…the wrong pod. :/

Luckily, no one seemed to notice, so I quietly went back down the ladder and tiptoed to the next room over and managed to make it into my own pod. Whew.

Sleeping was a little weird. The bed was comfy enough and the linens were nice and fresh, but I couldn’t get over the fact that I could hear the breathing of 40+ strangers around me. It was really really weird. Eventually I fell asleep, and woke up early the next morning, ready to get started with my day.

I ambled over to the kitchen area (which was nice and clean), and prepared to quietly make a pot of coffee. Until I saw a sign that said coffee making wasn’t allowed until quiet hours were over (8am). I returned to my pod where I just sort of laid there awkwardly among the breathers until 8.

My fellow hostelers started to wake up. Most of them were younger/far cooler than I, and were from all over the world, which was pretty freakin’ awesome. I chatted with a few students in the surprisingly spacious bohemian living room area before venturing to the showers.

The showers weren’t great, but they were fine. Each one had its own changing area and a small stall…about what you would see at a gym I guess (I don’t go to gyms, but this seems like what it would be like)?

After primping among the younglings in front of the communal mirror, I checked out and went about my day.

So, what’s my verdict?

I’m probably too old be hosteling on the reg, but for exactly this sort of travel (where I knew I’d be spending just about zero time there), it did the trick, and I’d totally recommend both hosteling and Sweet Peas to other 30-somethings traveling alone. 🙂

Oh…and here are a few pics from my time in Asheville! 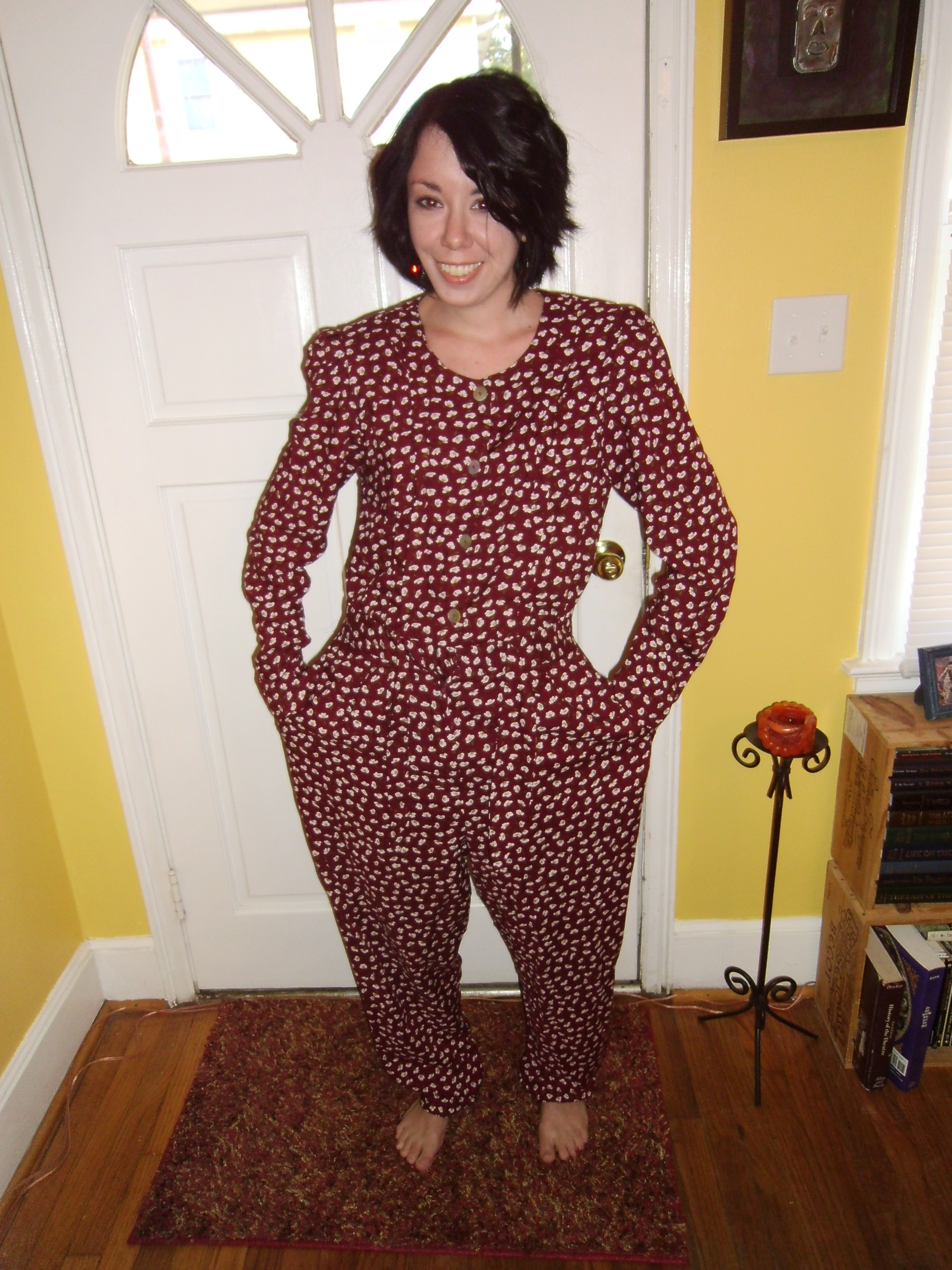 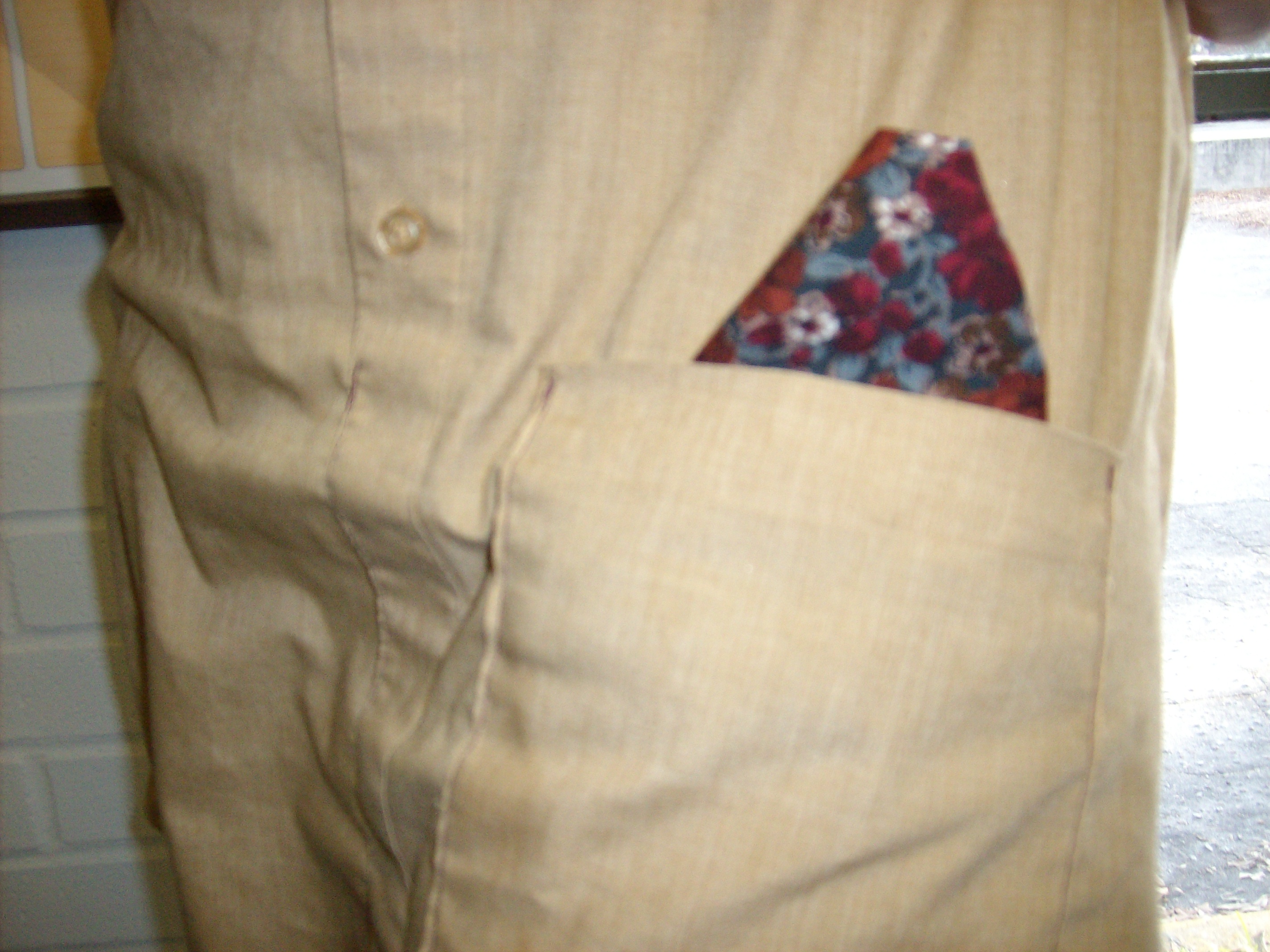 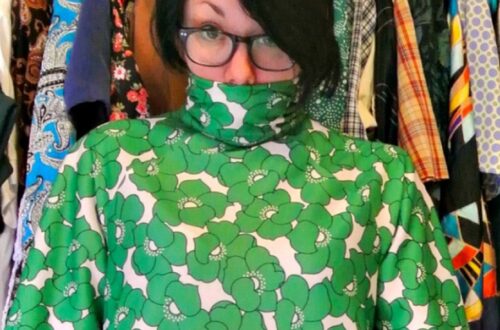