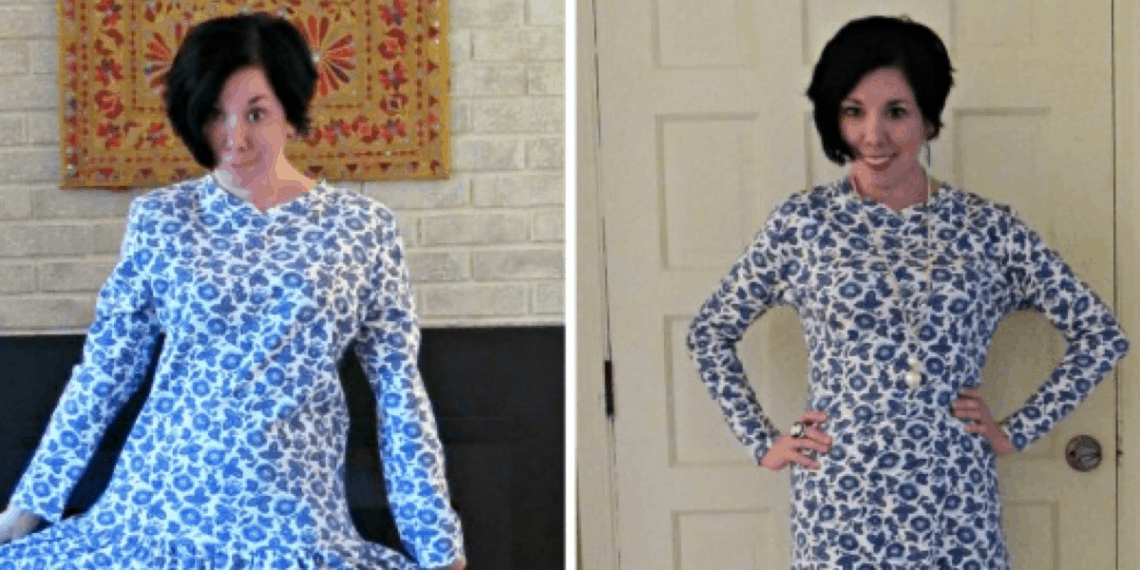 Has anyone else noticed a sudden influx of indigo and white patterns in winter fashion this year? While I rarely (as in extremely rarely) ever buy anything new, I still keep an eye out for general trends (even if I usually choose to ignore them).

When I saw this sad and dated frock, I just new I could bring it into this decade!

The pattern is pretty, but the fit is lacking, and the dropped waist is more frumpy than elegant for this dress. Plus, I noticed a pesky coffee stain that didn’t come out in the wash!

A radical restructuring had to happen if this dress was to be salvaged.

Time to get cutting!

This left me with a LOT of skirt fabric, which I doubled up and folded in half, along with the top.

Time to reattach all the things! But first, let’s get this dress into shape, shall we?

Using one of my favorite thrifted tshirt dresses as a template, I snipped around the outside.

Now it’s time to put it all together. All those snips left me with a skirt front and back, and a top part with open sides (but with the shoulder/top sleeve part still intact. I first attached the skirt parts to the shirt parts (Right side pinned to right side).

I stitched them together once…

Then I stitched them together again, this time folding that seam down so it would lay flat.

Now to close up those sides! I pinned them down, then ran each side under the needle.

After a quick press, my new dress was ready to greet the world!

I decided to pair my new dress with my favorite $1 thrifted vest and a $2 thrifted pair of booties.

I wore my new dress to meet up with my friend Dan at The Whig for the debut of this year’s Hopslam!

While there, I encountered a young fellow who is a fan of my fella Brian’s Twitch show wherein he plays a not-very-nice nerdy vampire (Yes, Brian is a nerd, but he’s my nerd and I love him).

He couldn’t believe Brian lives here in Columbia, and that he was talking to his girlfriend.

We plan on having him over for dinner.

Brian frequently jokes that folks stop me in public fairly frequently to tell me they like my blog, so it was pretty flippin’ cool to run into a fan of his. 🙂 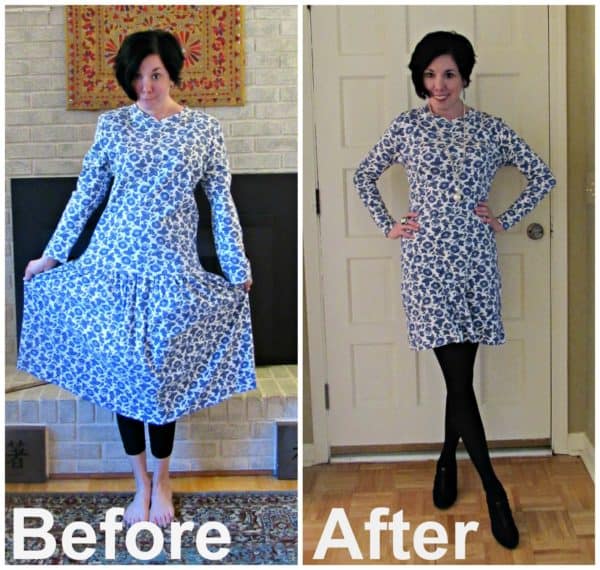 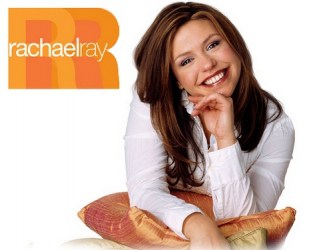 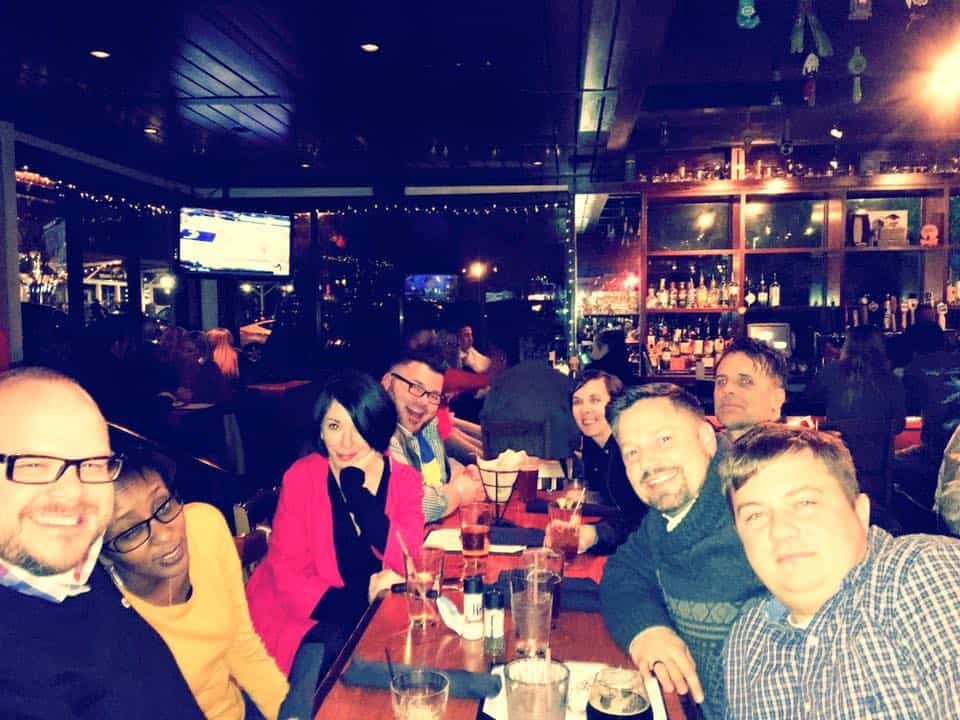 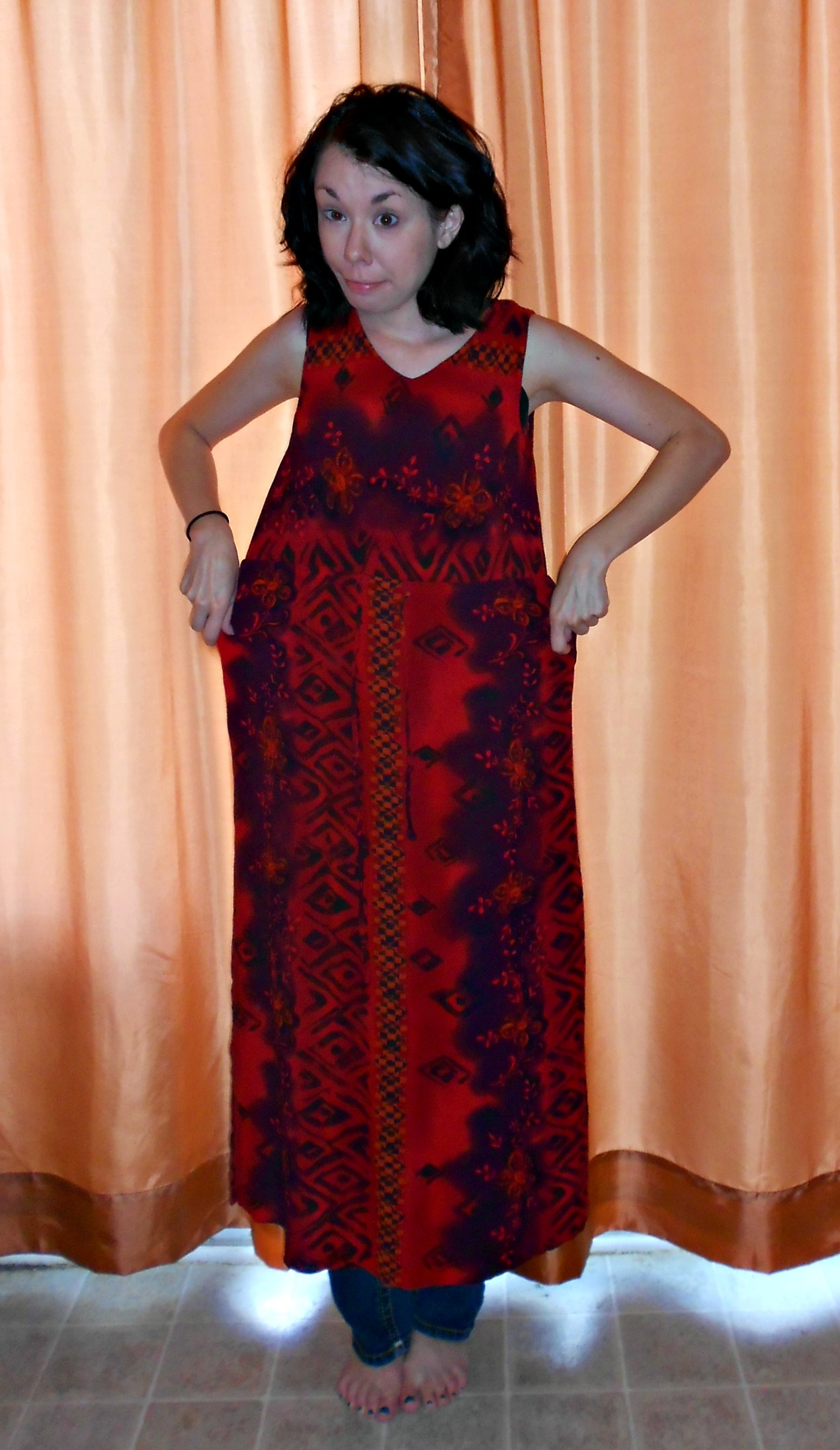