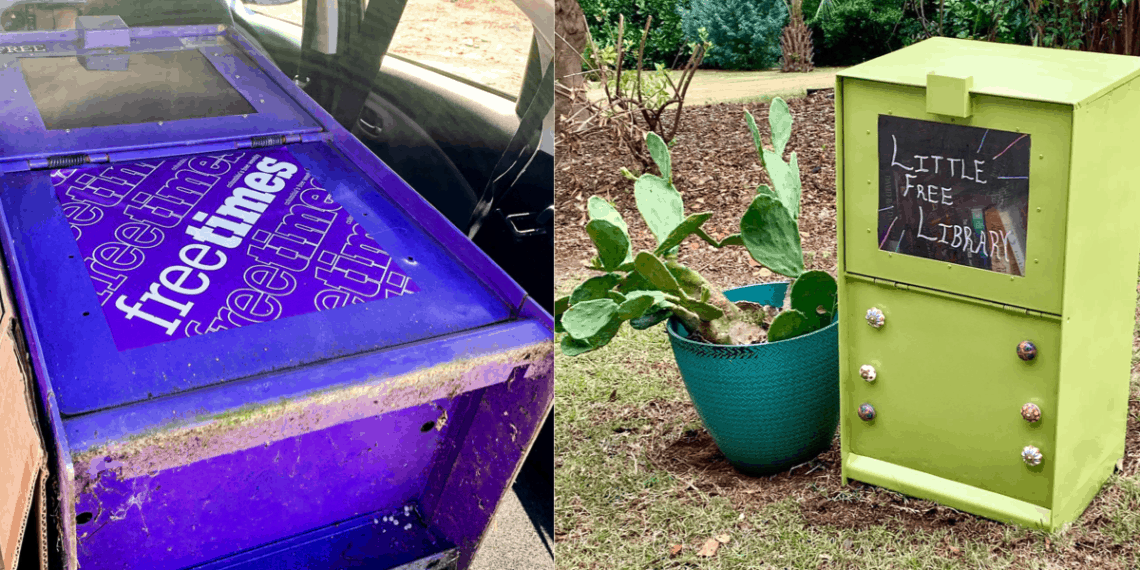 Last year, as I settled comfortably into my new home and neighborhood, I got a hankering to build a Little Free Library. I live in a nice, walkable neighborhood and thought it would make a pleasant addition.

Wow, right?!?! Doesn’t that look like a just lovely LFL? This was my first go, and like I said above, it didn’t end well. I bought an old kitchen cabinet with a glass door from a thrift store, painted it in oh-so-pretty hues, nailed on a roof (made from an old board I found in my garage), placed it on a foundation of bricks I found in a shed in my backyard, and filled it with books I had been collecting for this purpose.

Mistakes were made, friends. What my original Little Free Library possessed in style, it completely lacked in durability. 🙁 Two big storms left it (and most of the books within) completely destroyed.

When my local alt weekly newspaper, The Free Times announced they were getting new newspaper boxes for their paper, I immediately sprung into action. I DM’d them and asked what they were doing with their old ones and if I could have one. They gave me the address for a parking lot where they said the old boxes would be until they were picked up for recycling a few days later.

As I pulled up, my jaw dropped.

I waded through this sea of once-iconic, now kind of sad-looking Free Times boxes, looking for one that was in fairly good shape. Some were eaten up with rust. Some were missing their plexiglass windows. Some had broken doors.

I went with the box, rather than stand version for two reasons:

One: I thought it would be a little more stable.
Two: I could lift it into my car (Does anyone else develop super strength when it comes to roadside finds like this?)

First, I peeled off the large stickers from the front and sides.

Then, I gave this thing a vigorous cleaning while wearing thick rubber gloves. I went with the assumption that anything could have happened to/in this thing (a friend who delivers for this publication told me this was a safe assumption), and I wanted to leave it STERILE.

After the box had dried, I sanded it all down with my small electric sander, making sure to remove any bits of rust, but also to rough up the paint enough to give the new paint a surface to adhere to.

Now for the fun part!

I covered the plexiglass…

I ended up using three cans of paint to fully cover the box, making sure to let each coat fully dry before adding a new one (Patience!).

I also added some duct tape both inside and outside near the top in the back where there were two dime-size holes to make it as weather-resistant as possible. I didn’t want anything to get on my books!

Finally, I grabbed a few pretty ceramic knobs I had purchased for a since-abandoned project and used them to fill the small drill holes on the bottom of my box, and used a few paint pens I had on hand to properly market my new creation!

DON’T WORRY ABOUT THE CACTUS! There are no little kids in my neighborhood, and no one has been hurt by it. 🙂

I’m happy to report that my LFL has been up for months, and seems to be handling the test of time and weather really well! Moisture hasn’t been an issue, and my paint job is holding up nicely! My neighbors have been using it and the selection changes every week!

Because I’m a nice person, I also let all of my friends know the boxes were up for grabs when I got mine. Here’s what my friends Rebecca and Ellis did with theirs!

So, if you also have a yearning for a Little Free Library of your own, I’d recommend reaching out to your local publications and see if they have an old box or two that they might be willing to part with! You might just end up with the FREE little free library of your dreams! 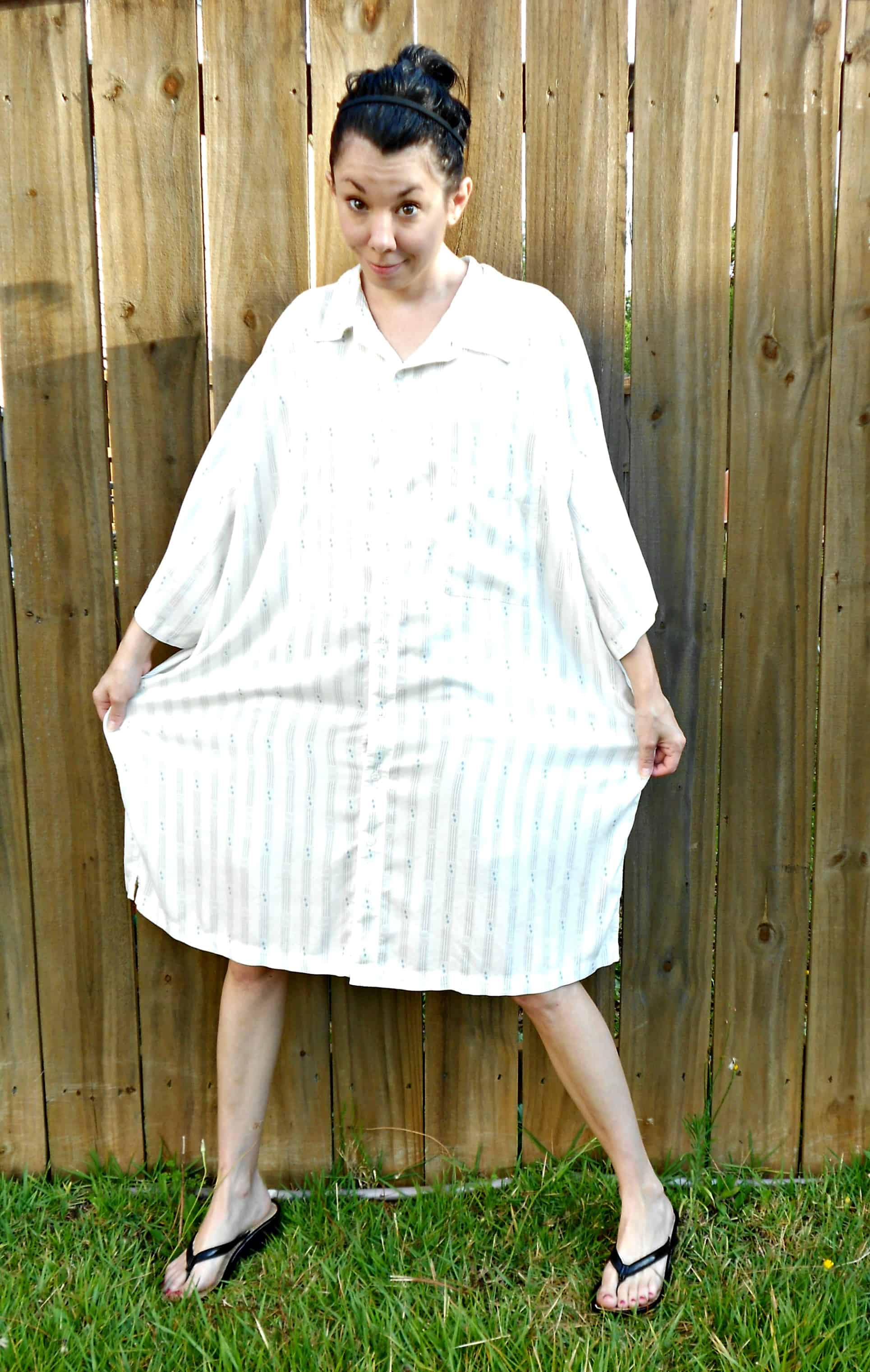 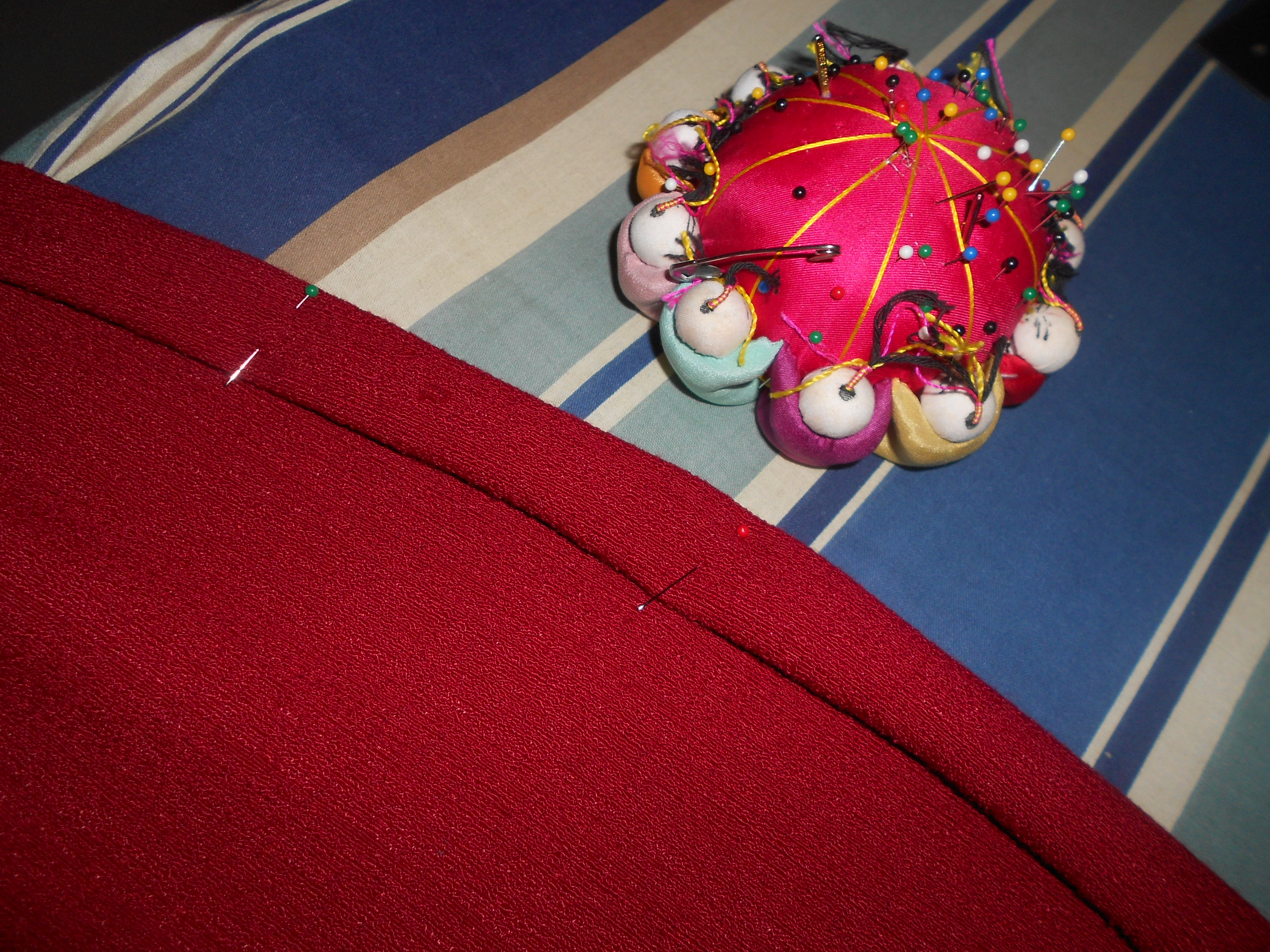 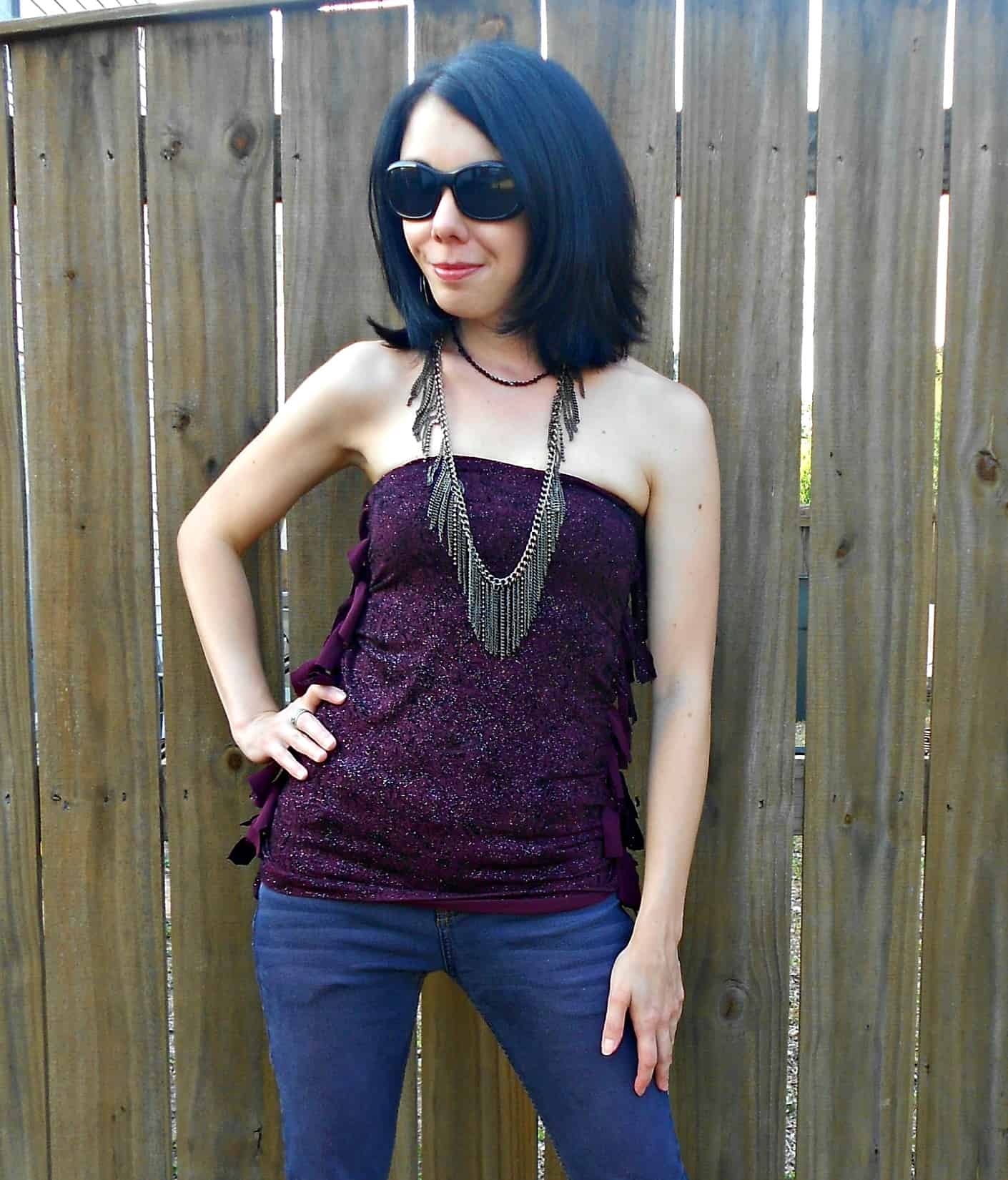