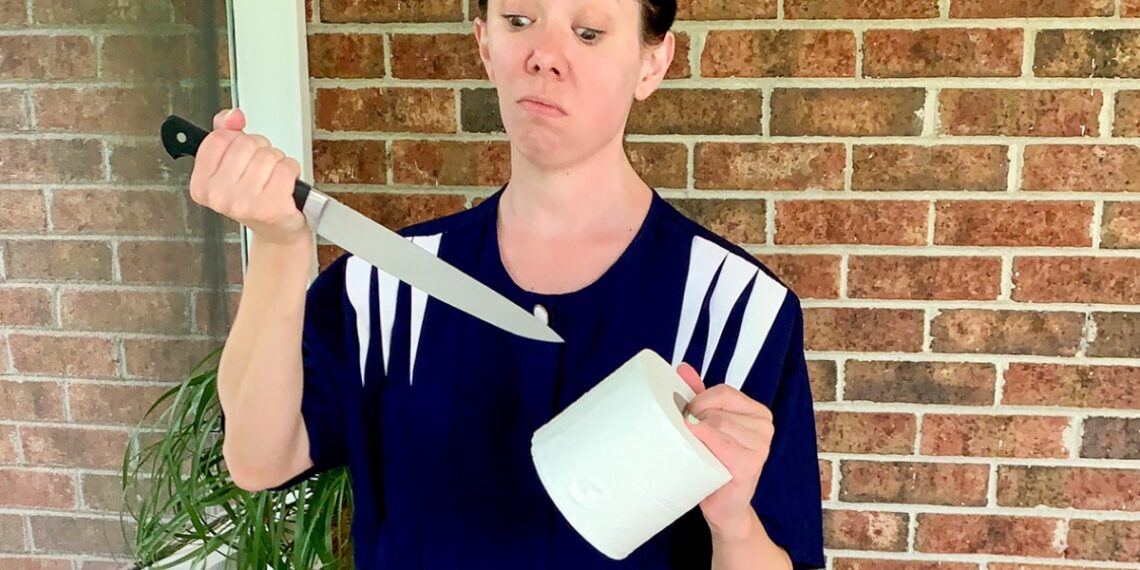 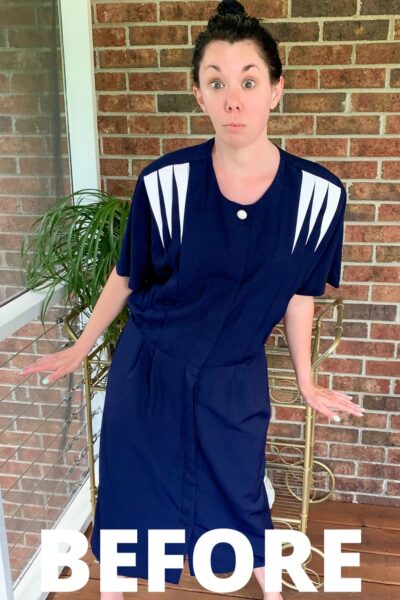 Just when I start thinking maybe things are getting better, I am proven to be entirely, woefully wrong.

To say there’s a lot going on right now would be an insane understatement.

My heart and brain are both struggling to oscillate from every new awful thing 2020 seems to be so happy to introduce. The pandemic. Losing my job. The systemic oppression of a group of people that deserves so much better (Learn more from the NAACP Website).

It’s a lot, friends. And I don’t want to weigh you down. But this blog has always been about authenticity, and I’m sticking to that.

Just like a lot of folks, my heart is just so heavy lately.

Then a new lousy thing happened.

Completely out of nowhere, Benson showed signs of being in pain and was struggling to use his back legs.

Brian and I exchanged looks of exhausted sadness.

I fought back tears while clenching my jaw.

Because of their long spines, Dachshunds have a 19-24% chance of developing IVDD (intervertebral disc disease). Douglas had it a year and a half ago and eventually ended up needing surgery. Our single-story house is dachshund safe (steps for the sofa and no jumping allowed), but here we are.

I was able to get him to the vet, and found out that yes…he has IVDD, but also that it appears to be a very mild case and he should be able to recover with crate rest and meds.

Watching Douglas struggle to recover was one of the hardest things Brian and I have been through together. But he did eventually recover.

I’m happy to report Benson’s case DOES seem much milder, and he seems to be getting better. He can still walk (he’s just a little wobbly), and his pain seems to be well-managed with mild painkillers (Douglas was on much stronger stuff during his bout with IVDD). He’s not happy about being kept in a crate for most of the day (only coming out for snuggles), but we’re hoping one day he’ll understand.

I’ll be sure to keep you guys posted on Benson’s progress. Please send some healing vibes his way!

Time for a 1940s-Inspired Refashion!

Because, if the world is going to hell in a handbasket, I might as well be well-dressed for the journey.

Okay. Let’s focus on a little thing. Even if it’s a silly thing like a refashion.

Because if I can tackle this little thing, maybe it’ll help me tackle bigger things, right?

While I pretty much loathe every single thing about how this year is progressing thus far, there are a couple of things to like about this dress.

I like that cool triangle pleating around the shoulders. This detailing reminded me of dresses from the 1940s, so I decided to lean into that with this refashion. I also like the color.

But other than that, there are many improvements to be made!

First, I ripped out those pads!

As you can see, they were quite large!

Next, I cut off part of the sleeves.

I knew I’d be removing a bit more of the sleeve after I took my dress in, but didn’t want to make that big chop too soon (before I knew how the dress would fit overall).

Speaking of fitting, I put my dress on my dress form inside-out and got to pinning.

I only pinned the bust, waist, and hips.

I took my dress off the dress form and pinned the rest of each side seam.

I stitched each side down.

I cutt off the excess fabric from each side and tried my dress on.

I decided that yes, I wanted to remove more of those sleeves, opting to go full sleeveless.

I pinned my armholes under, and stitched them down.

Unfortunately, here’s what they looked like when I was done! :/

There’s no way I could wear this dress with its giant armholes (sideboob is out this year).

But this dress Refashion can still be saved! Several people I know who are new to refashioning make the mistake of giving up too soon when something in the Refashion process doesn’t work.

To these people I say, Your Refashion isn’t a fail, it’s just not done yet.

You might need to do a little creative problem solving, but that’s part of the fun of refashioning in the first place, amirite?

I pinned each side (measuring, of course, to make sure they were even) and stitched them down.

The last thing I needed to tweak was the length.

I tried on my dress and marked where I wanted the hem to be (adding an inch for seam allowance) then I made a big chop!

I pinned my new hem…

…then stitched it down!

I pressed everything down, and was ready to get out of the house for a much-needed beverage with the hubs!

We chose Weco Bottle & Biergarten as our destination. Things have started to open up here in SC, and Weco has taken every precaution to keep folks safe.

You can see my dress is now a V-neck.

I actually didn’t sew this part. I just removed the top button and pressed each side of the front placket inside. It stayed put just fine (the weight of the placket fabric usually holds it down pretty well without sewing).

I’m still hopeful that we’ll all see some positive changes in 2020. I just wish the path to these changes didn’t have to be this hard. 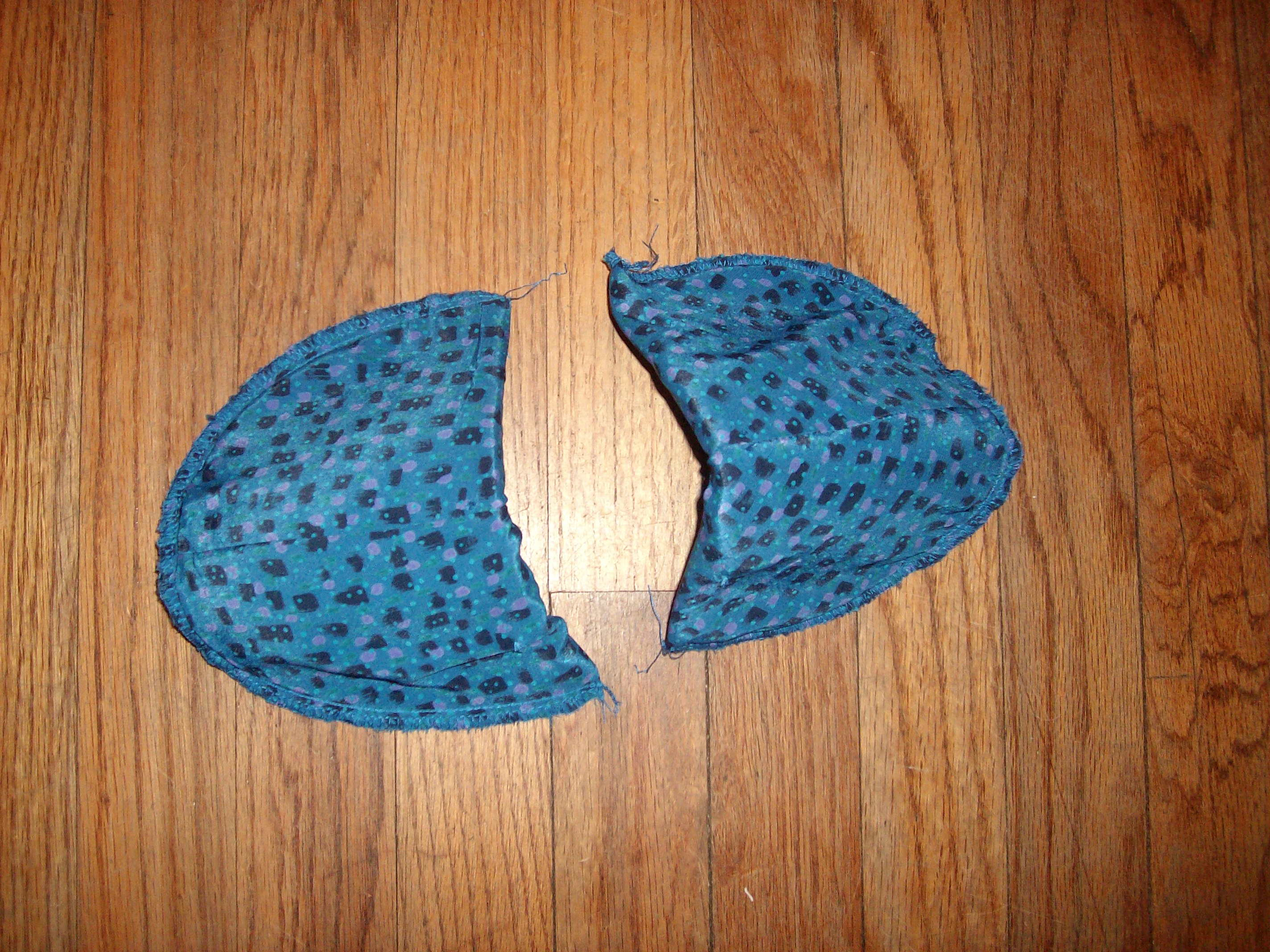 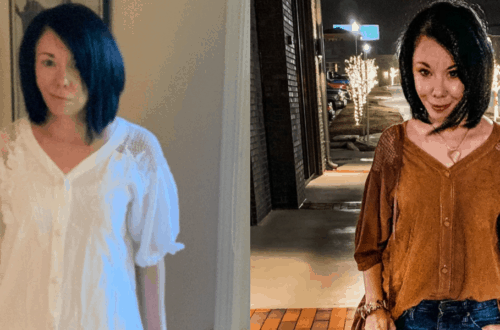 An Anthropologie-Inspired Refashion: From White Dress to Clay Top 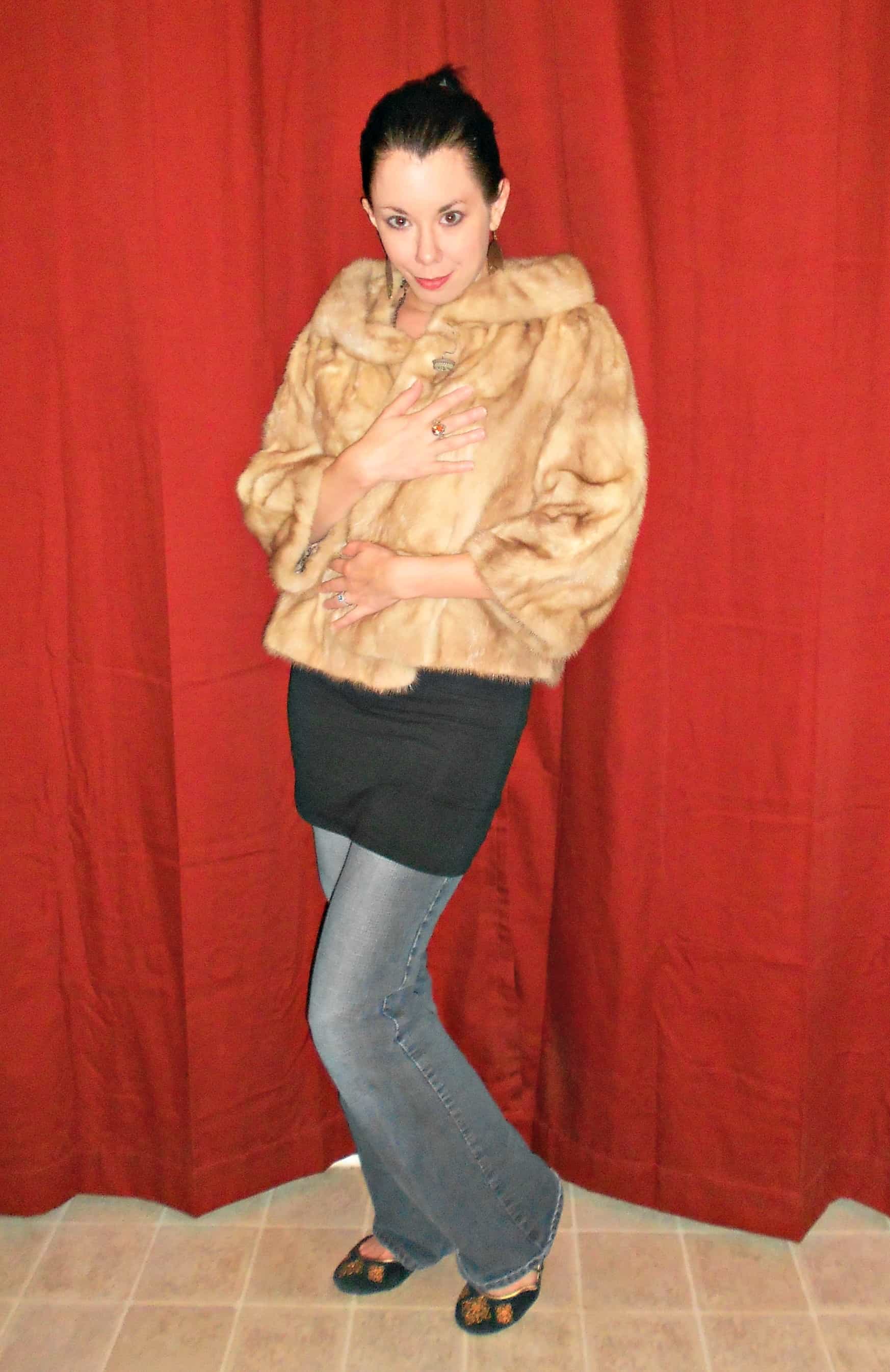