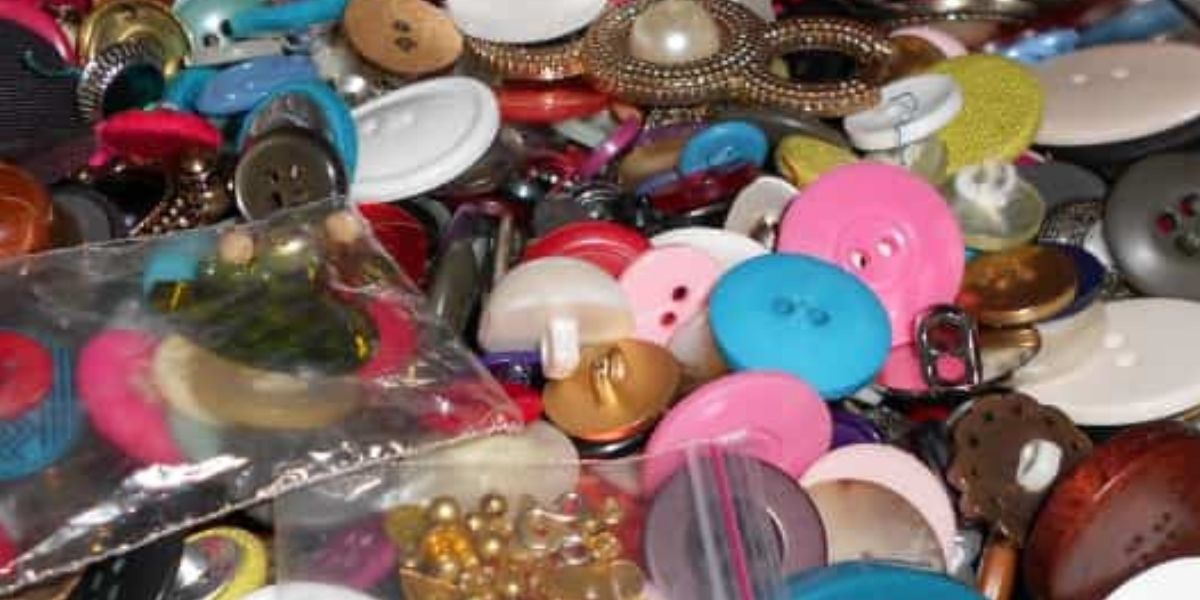 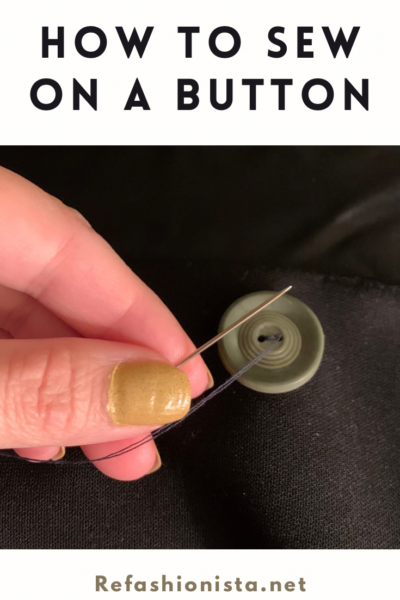 One of the most common phrases I see in comments and emails for this blog is, “I can’t even sew on a button!”.  No big deal, right?  Some people don’t know how to sew on a button.  Big whup.

What I don’t like about this statement is how it implies “I can’t and won’t ever be able to sew on a button, or sew anything else for that matter!”

Most things can be learned.  Just because you don’t know how to do something now, doesn’t mean you won’t ever be good at said thing!

Let’s rewind to more than a decade ago when I was a Theatre Major at the University of South Carolina.  I was a good bit less than enthused when I had to do my time in the costume shop (mandatory lab assignment).  I had absolutely NO interest in sewing or costuming at the time.

My first assignment was to sew a row of buttons onto some gorgeous brocaded doublet for an upcoming show.  I clumsily stitched the buttons on, shrugging when my task was complete.

The next day, I had to sew them all on again, as they had popped off in rehearsal! The actor was livid and the costume shop staff was incredibly annoyed with my ineptitude.  That’s right.  I couldn’t even sew on a button!

One of the nice costume shop grad students sat down with me and showed me how.

It’s not hard, folks.  If a bored 20-year-old me could do it, so can you!  You’re about to have no excuse for not being able to sew on a button!

For those of you who are visual learners, Threadbanger has your back!

Some of you might prefer written instructions, like these from The Art of Manliness (I seriously adore this blog btw!).

Here’s a little tip from me:  Whenever you’re hand-sewing anything, run the thread over an unlit candle.  The wax will keep it from getting tangled!

For those of you who are feeling super-creative, you can even make your own buttons!!!